CMF 2019: "Croatia is a complete product" is the conclusion of the second round table at CMF

The Round Table "Perception of Croatia Through the Eye of Multinational Companies" brought together chairmen of the board and general manager of Uber, Dukat and Tele2. 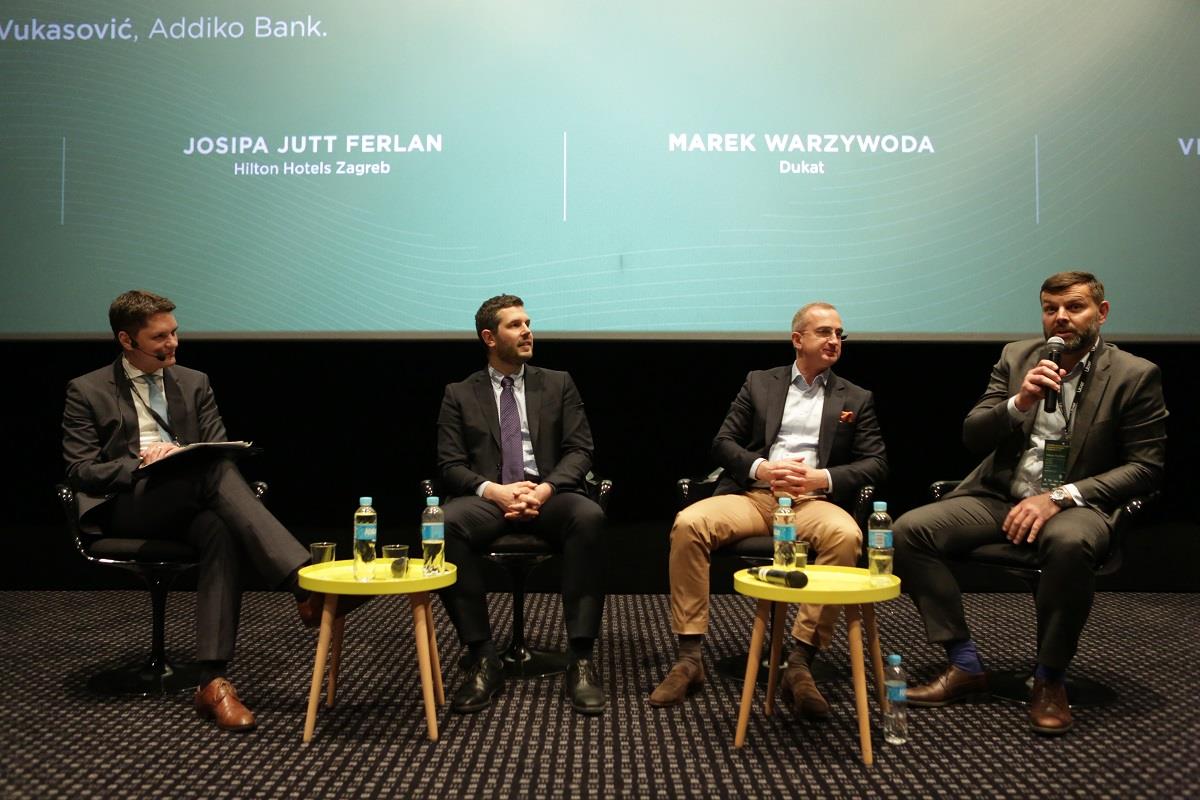 Along with the roundtable on the challenges of the EU 2020 presidency, the second roundtable that was held was dealing with the perception of Croatia in the eyes of multinational companies. On the second roundtable participated Viktor Pavlinić, the CEO of Tele2, Davor Tremac, the CEO of Uber for South-eastern Europe, and Marek Warzywoda, the director of Dukat. All of the participants believe that Croatia has something to show to global investors and international companies and that Croatian market is interesting for companies such as Uber, Dukat and Tele2.

"Croatia is the absolute best buy and Uber has recognized it four years ago. We decided to launch Uber Boat in Croatia, and this news ended in 400 articles of the world's leading media.", said Davor Tremac. Representatives of Uber, Tele 2 and Dukat unanimously agree that Croatia is absolutely competitive on the international market. CEO of Tele 2 Viktor Pavlinić stressed that he would introduce Croatia through the people and that the Croats are an excellent combination of creativity and self-organization when it is most important, while Dukat's director Marek Warzywoda believes that Croatia is an ideal place for life and saying to the Croats to value the privileges that they have in their country.