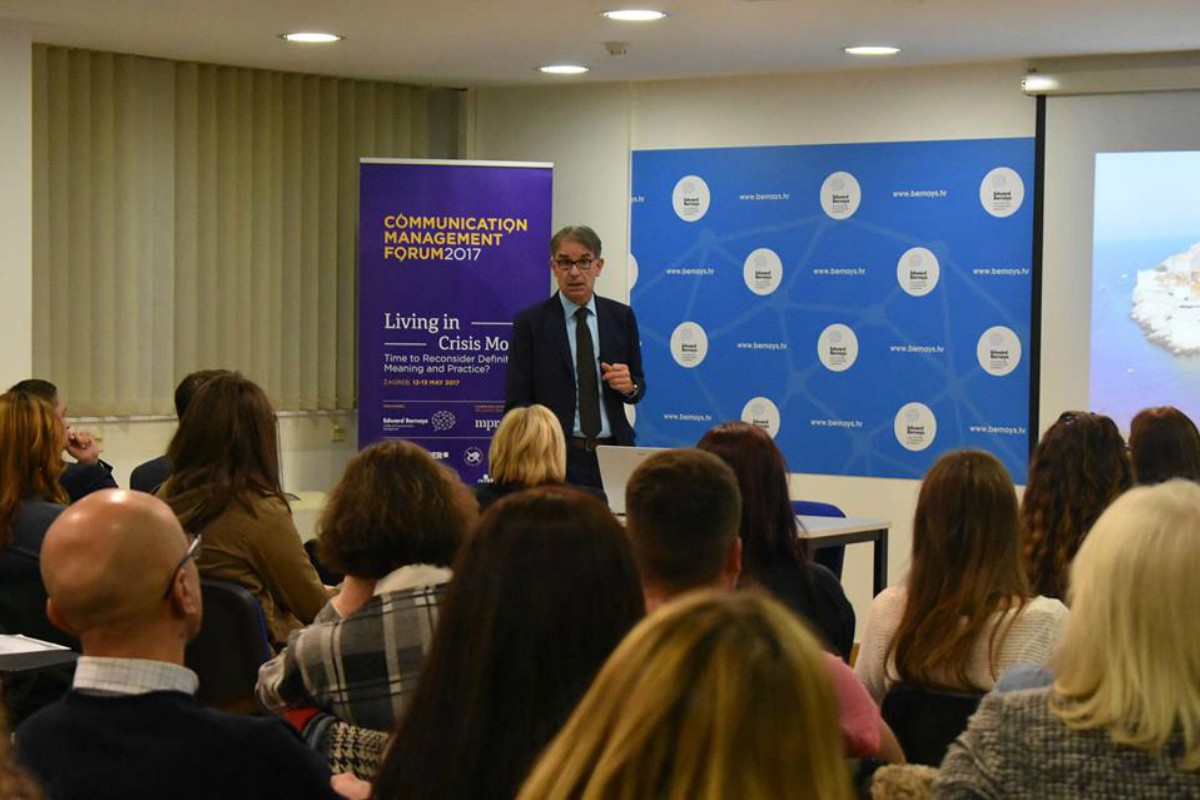 Guest Lecturer: Minister of Tourism of the Republic of Croatia Gari Cappelli

The masterclass lecture on the topic of “Managing Tourism” began with a brief overview of the results of the highly successful 2017 tourist yea. In his presentation, Tourism Minister Gari Cappelli emphasised the importance of the planned, directed and gradual development of the tourism of a specific destination at all levels. Emphasising the role of education in developing new staff in tourism, Minister Cappelli expressed his full support to Bernays' studies in the field of tourism. On the topic of managing tourism, the minister said that tourism in Croatia is a result of the systematic activities of all stakeholders in tourism who run it and act locally, but think globally through destination management. After an interesting lecture that was held on 20 November 2017, a number of students asked the Minister of Tourism questions related to the ministry’s plans for the next season, an increase in revenues from tourism and other activities that includes destination management and development of Croatia as a creative tourism destination and desirable flight destination.

The Masterclass Lecture on the topic “Human Rights: The US and the Most Vulnerable” was held by long-time US Congressman Chris Smith. He familiarised the gathered crowd with the always current and often underrepresented question of human rights and freedom. While speaking of human rights, Congressman Smith said that, at every moment, somewhere on Earth, human rights and freedom are being violated, and that the countries where that occurs are not necessarily third world countries. In his lecture, held on 21 November 2017, Smith commented on the burning issue of trafficking and smuggling of people, which has grown into a lucrative business, with millions of women, men and children living in daily fear and insecurity. Furthermore, he noted that the right to effective laws and their application are based on the true freedom and the realisation of the rights of every person as an equal member of society. An equally interesting and constructive part of Masterclass was questions from students, who tried to gather, from the guest lecturer, as much information about the situation on human rights and freedom in the world, but also in Croatia and neighbouring countries. 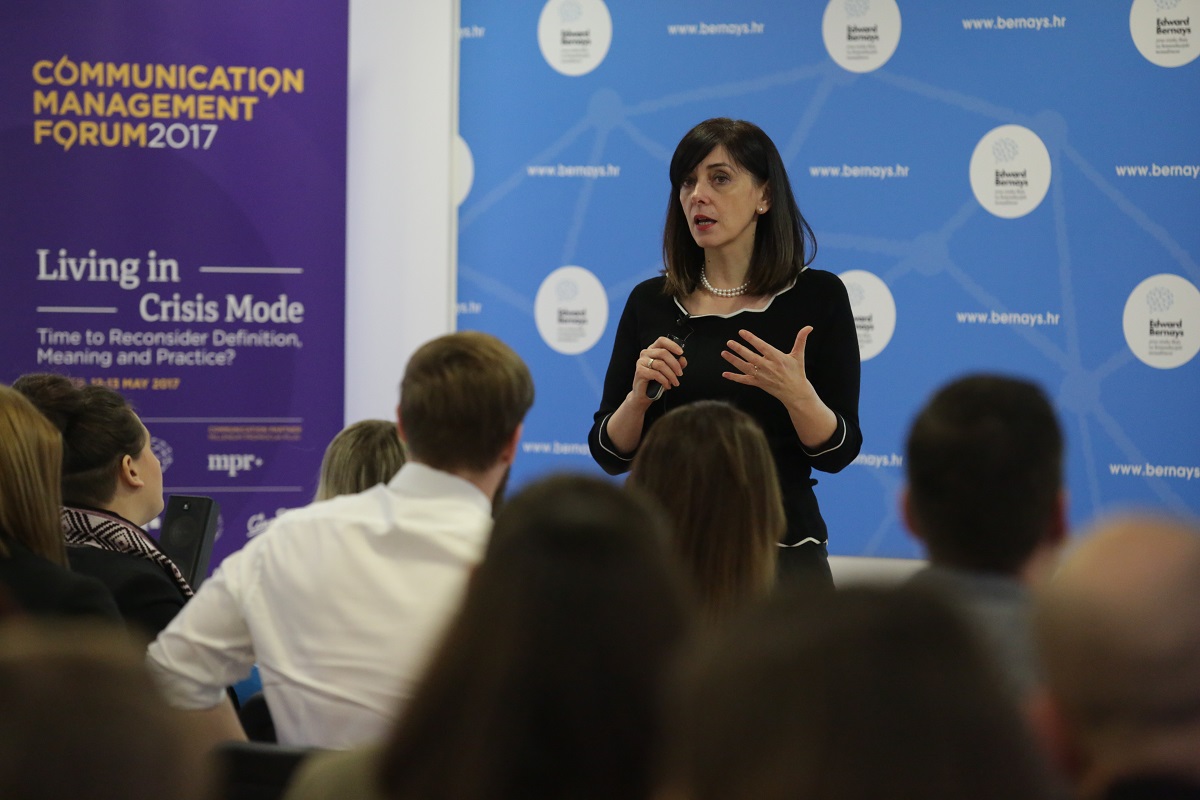 The summer semester of the 2017/2018 academic year began at Bernays with a Masterclass held on 26 February 2018, which featured the Minister of Science and Education, Professor Blaženka Divjak, PhD. During the Minister’s lecture, the most successful students in the 2016/2017 academic year  were presented with awards. Dean's Awards for the most successful students were presented to Ana Kolarić and Leonarda Medved, Morena Devčić, Ena Zimolo, Renata Sopek and Kristina Rep. The Dean's Award for student achievements was awarded to Ivan Biošić, while honourable mentions were given to students Anamarija Bilić, Lucija Kačan, Marko Banjavčić, Lucija Lidija Sandalj, Aleksandra Prgomet Bosanac, Dino Schatzl, Marina Šimun and Tatjana Kostić.

With her lecture “Women in Science and Politics”, Minister Blaženka Divjak shared her knowledge and experience gained as a successful woman in science, and recently also in politics. Furthermore, Minister Divjak pointed to the phenomenon of the glass ceiling, which is largely present in Croatian science and politics, and presented trends in Croatia and the European Union, which show an increase in the number of highly educated women who perform the highest functions in the spheres of politics and science. At the end of the Masterclass, the Minister concluded that the position of women is much better today, however, that there is still room for improvement.

Bernays’ fourth Masterclass featuring President of the Croatian Public Relations Association, Professor Ana Tkalac Verčić, PhD, was held on 10 April 2018 in Kaptol Boutique Cinema as part of Bernays CineStudy Day. With her lecture entitled “The Croatian Public Relations Association – Raising the Bar", Professor Tkalac Verčić, PhD familiarised students to the umbrella association of Croatian communication experts, and talked to them about what public relations is and how the profession is perceived by the general public. Furthermore, the President of HUOJ presented to Bernays students the results of HUOJ's research, which investigated satisfaction with PR work, the attitude of PR practitioners and journalists, and to what extent PR is useful in maintaining and creating the image of public figures. Furthermore, students were familiarised with one of the association’s most important projects – HUOJ's Grand Prix awards, and invited them to become involved in student activities within the HUOJ’s student section, such as HUOJ’s annual student conference, and the presentation of the “Young Hope” award.